APS uses a service called “Clever” that will allow students to directly access many apps and accounts through a single portal.

To sign in to Clever, first sign in to MyAccess by tapping the icon on the home screen, shown here, circled in green: 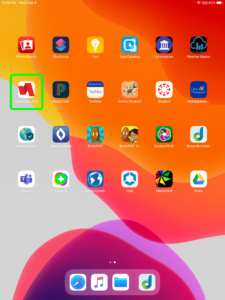 You will see the MyAccess@APS screen, which looks like this: 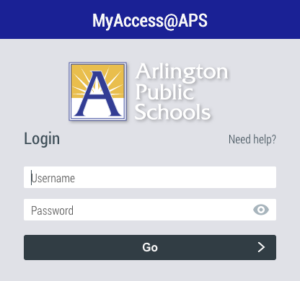 Remember, any time you see this screen, use only numbers. 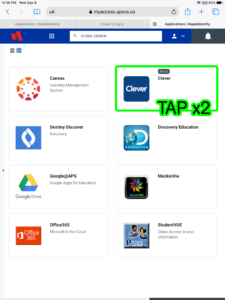 You will be taken to the Clever menu, which looks like this: 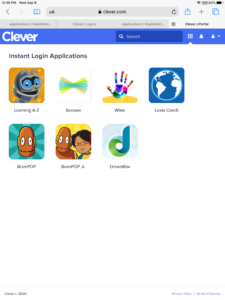 From within Clever, you can access many apps and services.

More information about when to use Clever, and more apps that are being included in Clever, will come from teachers as the year progresses. 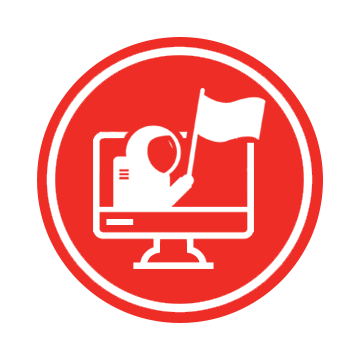